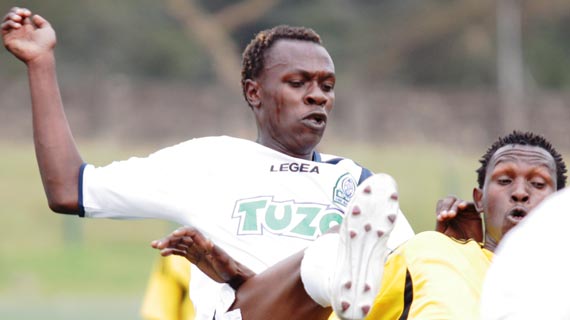 Kisii based Shabana FC are in Nairobi ready to take on champions Gor Mahia in a rearranged mid week second round of the Gotv Shield cup.

The second round of the match was initially scheduled for 25th of August but had to be pushed forward to accommodate the Kenya derby pitting the former and AFC Leopards which went down on the said dates.

The match that was set for Sunday September 8th had to be rescheduled again to pave way for the World Cup qualifier pitting Harambee Stars and Brave Warriors of Namibia at the Moi International Sports Center Kasarani.

Shabana Coach Rashid Omar has said his players will not be intimidated by the big club syndrome when they face Gor Mahia.

“We have been waiting for this match long enough since 25th August when it was initially meant to be played. Gor is a big club but we shall go there to enjoy our game.” he said.