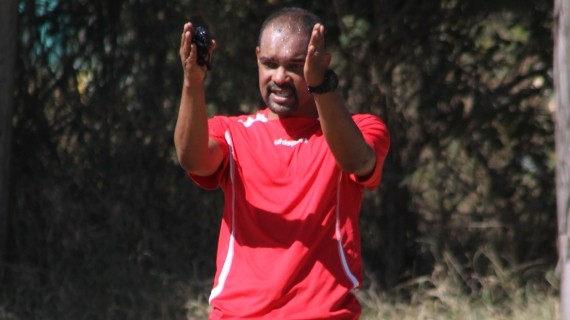 Ulinzi Stars coach Salim Ali is looking out for composed performance from his players when they take on Division One side MOYAS in the second round of the Gotv Shield cup.

Buoyed by their 1-0 win over champions Tusker FC last weekend, the Ulinzi coach said he expects the players to carry on from where they left in the cup competition.

The coach has revealed he will be resting some key players opting to give other members of the team playing time against the Division one side.

“We have played quite a number of matches in the world military games, East Africa games and the league. We intend to rest players and play the others who have played less in the season. This doesn't mean we will bring forward a weaker team.” He assured.

“Moyas will come guns blazing though I expect my  players to handle them well.” He said.