Okumbi: We were wasteful in regulation time 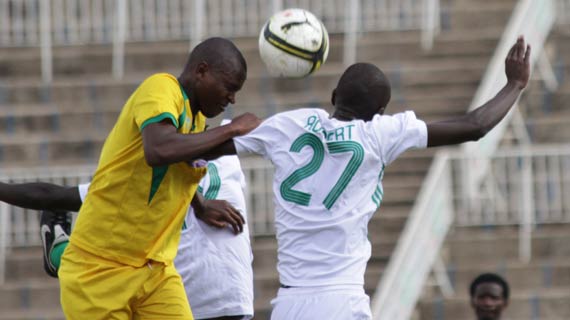 Okumbi: We were wasteful in regulation time

Mathare United head coach Stanley Okumbi says his players will have themselves to blame after crashing out of the Gotv Shield cup on Saturday. Mathare United lost to Sony Sugar 4-2 in post match penalties after both teams settled for a barren draw in regulation time.

Coach Okumbi says they had more possession and chances in regulation time which his players failed to make count.

"In football, you never get such chances and waste them. My forwards were wasteful from a point of advantage and that cost us dearly in the end.” Said the coach.

"Penalties can go either way and so it is always important to bury your points when you can. My players get tensed while taking penalties, on that note I cannot blame the players on the spot kick failure.”