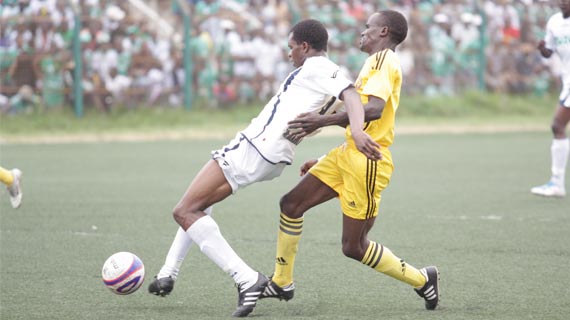 Gor Mahia will this afternoon play Shabana FC in the second round of the FKF GOTV Shield Cup to be played at the  Nyayo national stadium.

Tanzanian Ivo Mapunda will start in goal for the Cup defending champions with regular keeper Jerim Onyango rested   on the day. Youngster Joel Bataro will deputize Mapunda on the reserves bench.

The attacking trio of Mungai Kiongera, Edwin Lavatsa and Innocent Mutiso will all start on the bench.

This will be the first domestic Cup assignment for Coach Williamson who has his eyes set on a double by the end of the season.