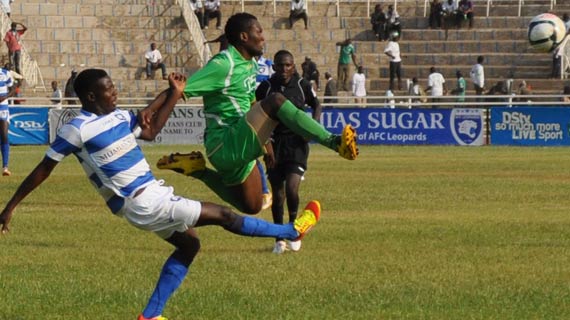 Keeper Jerim Onyango will marshal Gor Mahia from the front as he starts in goal for the league champions who take on rivals AFC Leopards in the Gotv Shield Cup derby final this afternoon at the Nyayo national stadium. The match kicks off at 3:00pm.

Coach Williamson has named a strong squad as Gor Mahia underlines their intentions to win a double this season. The winner of the match this afternoon will walk home with more than 2 Million shillings.