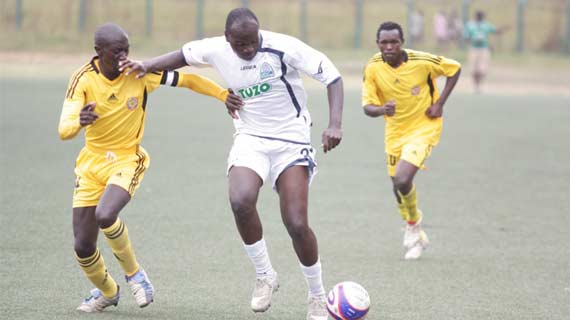 FKF Cup Champions Gor Mahia will play Shabana FC on September 8th in the rescheduled Gotv Shield Cup in Nairobi.The second round of the match was initially scheduled for 25th of August but had to be pushed forward to accommodate the Kenya derby pitting the former and AFC Leopards which went down over the weekend.

Coach Rashid Omar whose side bundled out Borabu chiefs in the first round of the rebranded FKF cup said they have been training for the match ever since the fixtures were released and he looks forward to the big date.

“Definitely that is a big match we are looking forward to. It is like a final which new have to give our all.”He said.