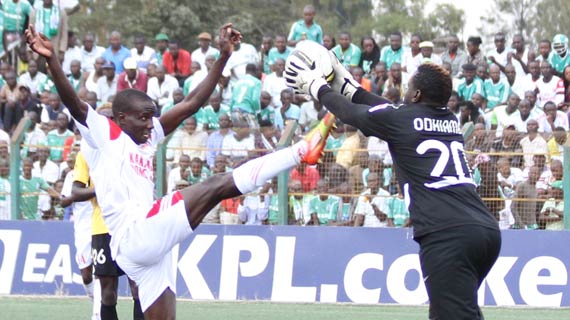 The third round of the Gotv Shield Cup will be played this coming weekend with sixteen matches scheduled between Friday 18th to Wednesday 23rd in various fields across the country.

League defending champions Gor Mahia will be in action on Saturday for the first time at the Kisumu stadium when they host Eldoret’s GFC 105.

Former Cup champions Sofapaka on the other hand will be facing Hot springs at the Ruaraka Grounds while defending champions AFC Leopards take non Mathare United on Wednesday next week at the Nyayo stadium.