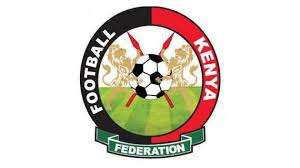 The draw for this year’s Football Kenya Federation  Cup now known as Gotv Shield Cup was conducted this morning at the Stanley Hotel in Nairobi. The matches will be played on 24th and 25th August except for Gor Mahia and AFC Leopards who will be playing in a Premier League derby.

Gor Mahia has been paired with former Kisii giants Shabana FC while AFC Leopards has an easier task against Wazee wa Kazi,