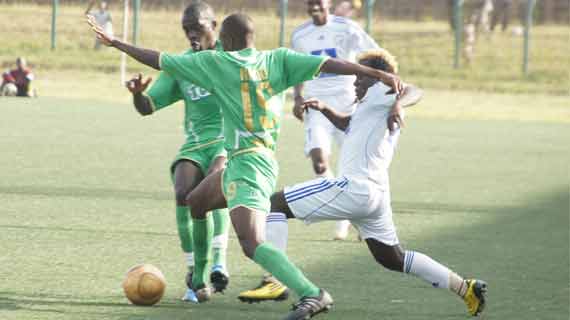 The draw for this year’s Gotv shield Cup will be held on Wednesday 23rd of April 2013, Football Kenya Federation has announced. 64 teams are expected to take part in the tournament with all the 16 KPL Clubs and the 24 Super League clubs being exempted from the first round of matches.

Teams from the Division One league that took part in the tournament last season will also be given priority and all regions (formerly provinces) will be required to submit one name of a club that has the capacity to take part in the national tournament.

All teams willing to take part n the tournament t will be required to pay 30,000 shillings as participating fee.