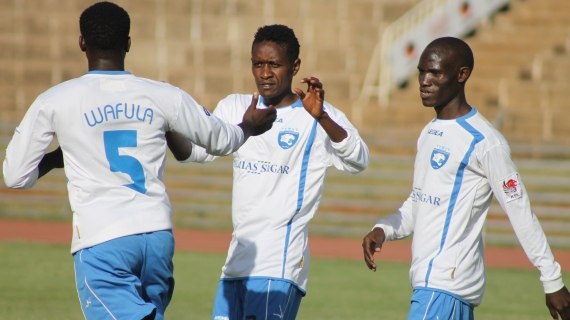 Football Kenya Federation has confirmed that the GOTV Shield match between AFC Leopards and Nationwide side Ligi Ndogo will be played at the City Stadium on Sunday afternoon.

In the other two matches also scheduled for Sunday 7th September, Muhoroni Youth will welcome Sofapaka at the Kisumu City Stadium while Ulinzi Stars will tackle Tusker at Afraha stadium in Nakuru.