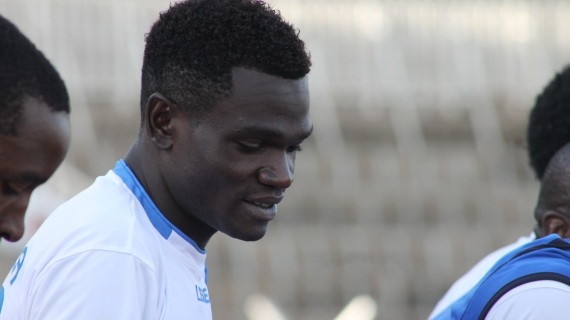 AFC Leopard’s stand in Coach Nicholas Muyoti has released his line-up for this afternoon’s GOTV FKF second round  knockout fixture against Wazee wa Kazi at the City Stadium from 4pm.

Keeper Matasi  drops to the bench while Martin Musalia has been elevated to stand between the post. Allan Wanga will form a twin partnership with Mike Baraza.

Head Coach Luc Eymael is out of the country.