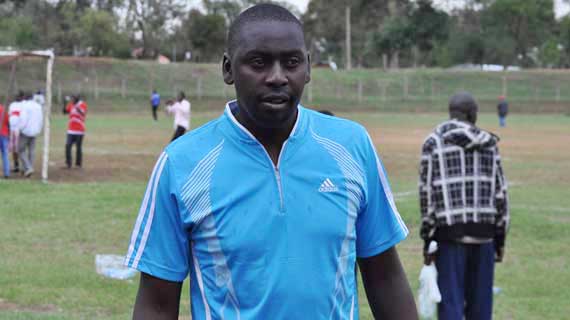 Nzoia United FC technical bench has called on Football Kenya Federation to award them maximum points for their un-played match against Nakumatt, a match that was called off after the host team (Nakumatt) failed to provide an ambulance in time.

According to coach Bernard Mwalala the team travelled all the way to Machakos for the match but the host team failed to meet the required standards of providing an ambulance on the playing field. The delay of the arrival of an ambulance led to the cancelation of the match.

“We appeal to FKF to award us the points because it is the requirement of the host team to provide an ambulance.” He said.

Mwalala was speaking on Saturday at Kanduyi stadium after his team beat Talanta FC 3-1 in a league match.