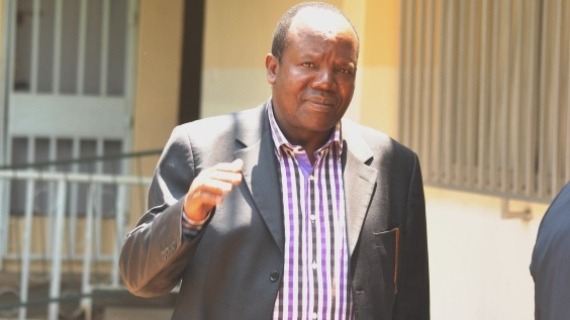 Football Kenya Federation has given National Executive Committee Member Tom Alila a seven day ultimatum to show cause why action should not be taken against him for violating the code of conduct for members of NEC.

In a letter signed by FKF president, Sam Nyamweya, Alila has been accused of “spreading negative propaganda and painting the federation in bad light.”

“It has come to our attention that you have been leaking, to the media and general public, confidential information and privileged content which you have access to by virtue of your position as a member of the National Executive Committee,” read part of the letter, which cited reports published by the Standard newspaper as “a case in point.”

Alila has further been accused of “communicating to the sponsors without following due protocol and casting aspersions on the integrity of the contract with MP  & Silva, negotiations of which you were privy to and part of.”