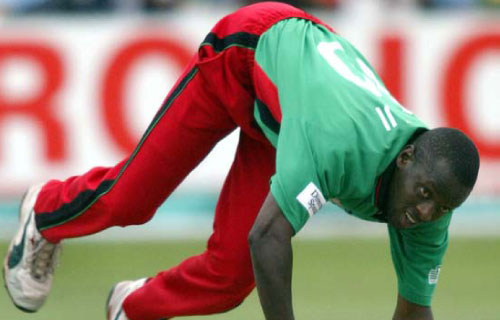 Uganda Cricket Association (UCA) zeroed in on the 39-year-old Suji after attempts to woo either another South African, Indian or former Kenyan captain Tom Jones Tikolo, fell through. Suji is currently in Kampala and was, on Monday, spotted at Lugogo oval and the UCA head offices at Capital Shoppers in Nakawa.

Shukri, who was replacing fellow South African Mohammed Ebrahim Barney, left last month on mutual consent but offered to remain a member of the technical team that will ensure Uganda finishes among the top four countries at the six-nation tournament.

Finishing among the top four will also guarantee Uganda an opportunity to remain in the top 10 ICC High Performance Programme associate nations that receive $350,000 (about Shs800m) to fund cricket development every two years. Tikolo earlier coached Uganda between 2001 and 2004 but sources say he failed to reach a consensus with UCA on his financial remunerations. Suji, who brings along a wealth of experience, having played in three World Cups and coached the Kenyan team at the international level, will be charged with ensuring the national team scales the heights and putting in place development structures during his one-year term.

He will work with Henry Okecho in preparation for the WCL that will see Uganda pit its wits against Hong Kong and Papua New Guinea (just promoted from Division II), Bermuda, Namibia and hosts UAE from April 8-15.