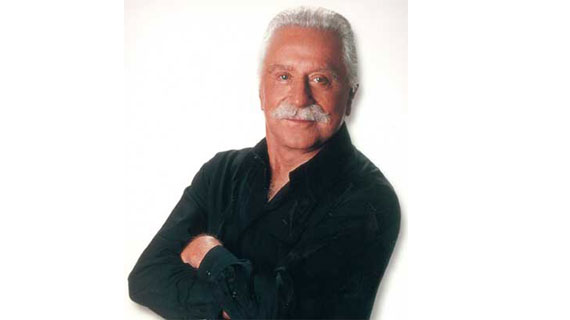 The Sheng phrase ‘weider’ has been used in Kenya for a long time in reference to a well built individual or a person who engages in lifting of weights for personal gain or physical fitness (Mtu mwenye miraba minne). But the source of this phrase is not known to many, let alone its spelling.

The phrase is associated with the late Josef Edwin ‘Joe’ Weider a Canadian with Polish roots who was a body builder and entrepreneur who founded the International Federation of Body Builders (IFFB) alongside his brother also the Ben Weider.

Weider passed on earlier this week (23rd March) aged 93 and was considered as one of the pioneers of professional body building in the world.

He was also accredited to nurturing renowned actor, bodybuilder and one time California Governor Arnold Schwarzenegger (famously known as Commando) when he took him to Los Angeles and through the Weiders’ Mr. Olympia contest Schwarzenegger became a house hold name and even landed roles in movies because of that.