Tiger in the woods in search of 15th major title 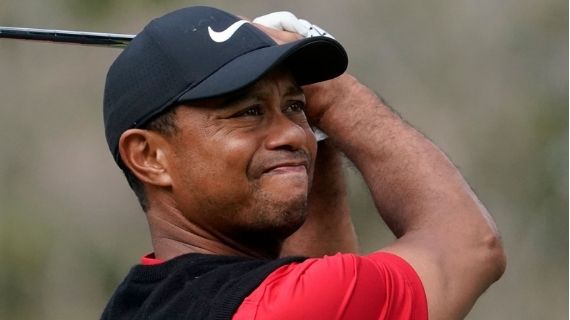 Tiger in the woods in search of 15th major title

Tiger Woods completed the US Open tournament with a round of 74 that left him in a tie for 32nd position in Ardmore, Pennsylvannia on Sunday. His 13-over par total of 293 was his worst in the US Open score relatively to par as a professional.

He affirmed that he did a lot of things right and unfortunately did a few things wrong as well and perhaps this is what led to his poor performance. Putting has not been a problem for Woods all year as he has racked up four tournaments wins to reclaim the world no.1 spot but he struggled with the speed of the greens all week since Day 1 in the US Open.

Woods said that he would take a closer look at what had gone wrong last week and try to move on. He will be preparing for the Open Championship to be held at Muirfield in Scotland in late July.