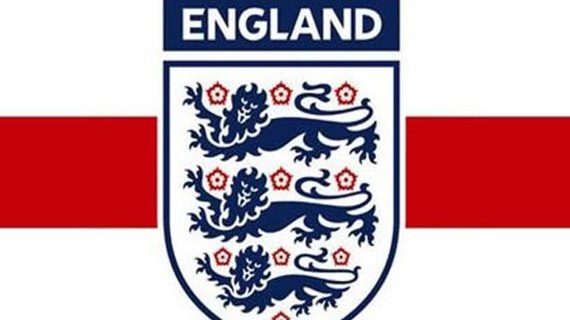 The second largest Stadium in Europe (Wembley) was full to its capacity as England fans flocked in to witness their national team on duty in an international friendly against Republic of Ireland on Wednesday night.

However, they would be disappointed as the team in their new Nike kits played to a one-all draw, the ever green Frank Lampard saving them the blushes with an equalizer.

It took Shane Long 13 minutes to notch the opener after an excellent run between two England center backs after utilizing a cross from Seamus Coleman heading past England’s number one Joe Hart. After a good come back, Frank Lampard managed to grab an equalizer in 10 minutes after a good run from midfielder Danny Strurridge and making both side to be contented with 1-1 draw in the entire 90 minutes of play.

The two teams have not met since 1995 and it was expected that England was to pull a surprise to the visitors despite a chain of injuries in their first 11. England will be playing Brazil in June 2 in their second international friendly in preparation for world cup qualifiers.

Concern for Coach Roy Hodgson however will be missing Liverpool striker Daniel Sturridge who suffered an ankle injury and left the stadium in crutches after the match.

In another friendly played yesterday Belgium worked over USA in a 4-2 victory courtesy of Christian Benteke’s brace, Kevin Mirallas adding a third and Marouane Fellaini sinking the US ship by scoring the fourth in 64 minute.

Belguim capitalized on the United States’ weak defense and the consolations for the Americans were netted by Geoff Cameron in the 22nd minute and Clint Dempsy converting a penalty in the 80th minute.

In another encounter Germany had an easy run over Ecuador thrashing them 4-2 at the FAU Stadium. Arsenal striker Lukas Podolski and Lars Bender were men of the match with each scoring twice to give their side a straight win.

Germany is in preparation of meeting the United States in a friendly match to celebrate their 100th anniversary in June.