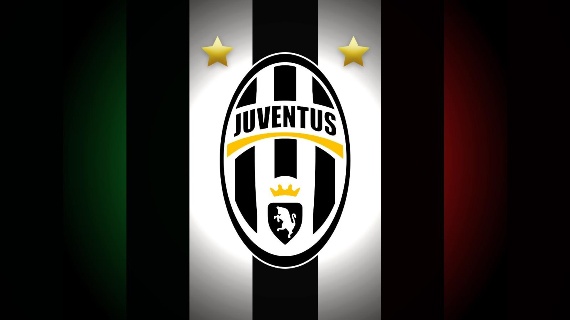 Italian Premier League Serie A Champions Juventus have landed the signature of Manchester City Striker Carlos Tevez on a three-year deal. The Argentine forward who moved to City from Manchester United has had his stay at Etihad being overshadowed by differences between him and then Coach Mancini.

City has agreed a 12m pound from the Italian side that will see them save 27m pounds out of his remaining contract.

The 29 year-old Tevez has made 148 appearances for City and scored 74 goals but his relationship with Roberto Mancini fell apart when he refused to warm up against Bayern Munich as a substitute in a game in which they were walloped 2-0.