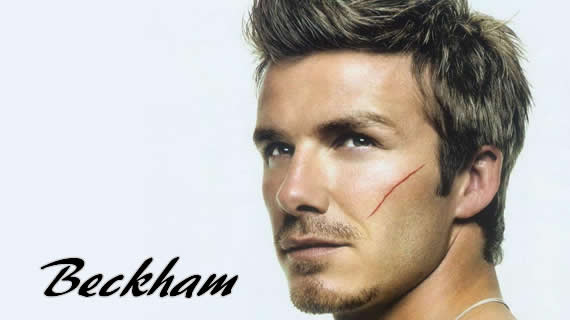 Several people have been injured after fans of David Beckham charged forward to catch a glimpse of the football star. Three police officers, two security guards and two students were hurt in the stampede outside a stadium at Tongji University in Shanghai, China.

Beckham, who was on the fourth day of a week-long tour China, had been due to meet members of the university football team. When he arrived at the stadium, some of the 1,000 fans who had gathered to meet him stormed through a gate and broke through a line formed by security staff.

A spokesman for Tongji University said one student suffered leg injuries, while a guard suffered bruising to her eye. Those taken to hospital would remain there for further observation and treatment.

Beckham, 38, whose car was surrounded by huge crowds earlier in the day, was unable to reach the pitch and the event was cancelled. He apologized for the cancellation of the university event, at which he was scheduled to play with the school's team and a youth team.

There has been a huge amount of interest in Beckham's tour of China .His Chinese fan base continued to gush over the star with many saying the stampede was not his fault.

The former Manchester United, Real Madrid and LA Galaxy player is in China to promote the Chinese Super League. He has been hired as an "image ambassador" to promote the competition.

On Tuesday, he played football with children at Nanjing Olympic Sports Centre in the country's Jiangsu province. He also trained with the Jiangsu Sainty team, demonstrating his trademark free kick.