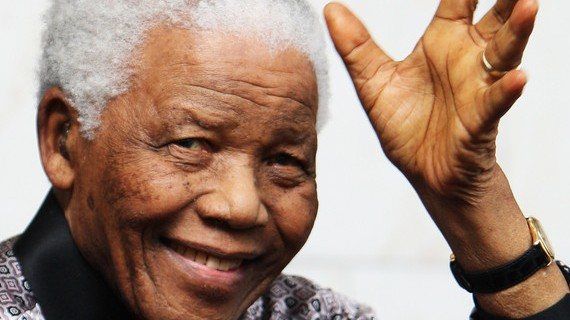 South Africa's Minister for Sports announced the Mandela’s sports day at the former World Cup stadium in Soweto in honor of Nelson Mandela.The national football and rugby teams will play on the same day to bring together two popular sports that once portrayed their deep racial divisions. Bafana Bafana will take on Burkina Faso while Springboks play Argentina in the 94,000 stadium on 17th of August.

The minister said the move is aimed at uniting the country and the world "in celebration and promotion" of the anti-apartheid leader's legacy, as South Africans continued to wait for the former president to recover.

The old FNB was where Mandela made his first speech in Johannesburg and held his first major rally after his release from prison in 1990, having been jailed by the apartheid regime for 27 years.

Renamed Soccer City and rebuilt for the 2010 World Cup, it also where Mandela made his last public appearance in front of nearly 100,000 football supporters as he circled the pitch before the World Cup final, three years ago.

South Africa's first democratically elected president has strong and emotional ties to sports in his nation, having famously supported the Springboks rugby team when it won the World Cup in 1995, and then the football team a year later when it lifted the African Cup of Nations trophy at the FNB.