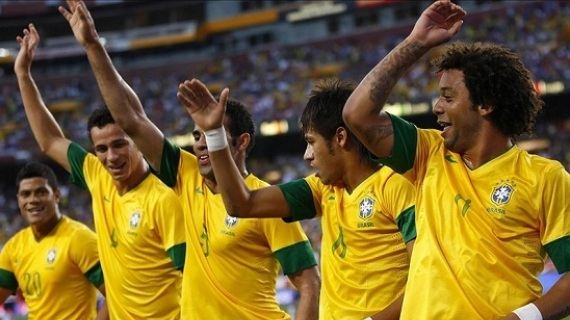 As the 2014 World cup approaches, Brazil national team head coach Luiz Filipe Scholari has blamed FIFA for the poor ranking of the national team. Scholari says that the criterion used in the ranking is funny and absurd. The Samba boys are currently placed 22nd, their worst ever ranking in history.

FIFA's ranking takes into account results in both official and non-official games. Brazil have not beaten any full-strength top team since 2009 and have won only one game since Scolari was appointed manager in November.