Santos heads to promotion play off 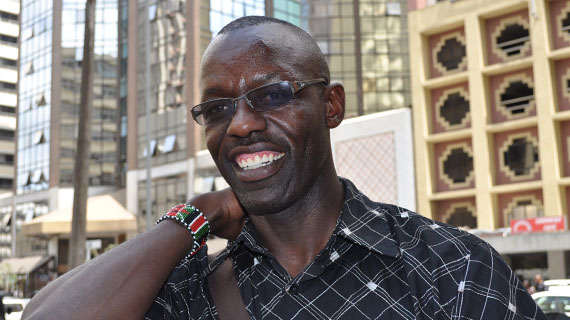 Santos heads to promotion play off

After missing on automatic promotion to the South African top flight league, Santos will have to play in the play off top determine their fate.

They will face off with PSL side Chippa United who finished second from bottom and third placed National First Division side Mpumalanga Black Aces in two legged encounters. The team which finishes top gets the top flight slot.

Over the weekend Santos beat man Jomo Cosmos 2 – 1 in the second tier clash played at the Athlone Stadium in Cape Town to secure second slot with 49 points but an inferior goal difference compared to table toppers Polokwane City. Black Leopards was relegated from the PSL after finishing bottom