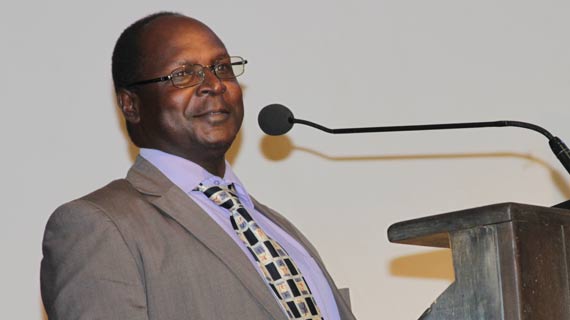 President Uhuru Kenyatta has made changes in the ministry of Sports with Mr. Richard Titus Ekai replacing Patrick Omutia who has moved to the Ministry of Mining formerly held by Mr.Ekai.

The Changes were announced on Thursday evening as the president made a number of reshuffles and new government appointments, a move he said is aimed at increasing service delivery to Kenyans.