Pellegrini’s Etihad move, can he succeed where many have failed? 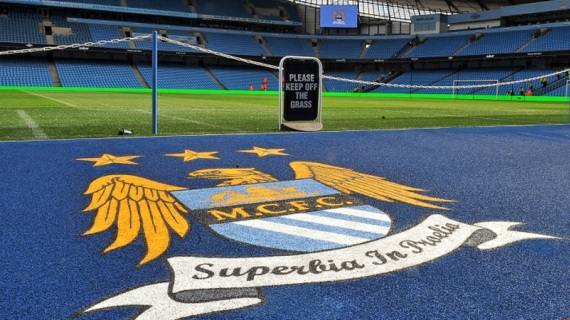 Pellegrini’s Etihad move, can he succeed where many have failed?

Many have come and gone. Manchester city has appointed more than 34 managers since the club started with Les McDowall being the longest serving manager.

Joe Mercer has been the most successful manager in terms of trophies by bringing home four in six years. On 13th May we witnessed the axe roll down on the recent manager Roberto Mancini and now eyes are focused on who will take over with great consideration being laid on Manuel Pellegrini of Malaga.

The fate of each is determined by either results or players influence. The name of Pellegrini has been on the lips of city boss since Mancini was sacked last week after losing the FA Cup final to Wigan and failing to retain the Premier League title.

The Italian has had his critics. He has spent a lot of money, riled a lot of his players and this season failed to defend the premier league title, win the FA Cup final or make any impact in Europe despite having ended city’s thirst for a trophy for a period of 44 years after winning the league last year.

Pellegrini, 59, has verbally agreed to take over City once they are in agreement but he is also being monitored by Barcelona amid concerns over the ability of Tito Vilanova who has undergone treatment for cancer to continue as coach at the Nou Camp.

Manuel referred to as “Engineer” in Malaga has managed Real Madrid, Villarreal and now he is with Malaga.

Manchester City players including Samir Nasri have welcomed the move and they are willing to work with him incase he lands at Etihad.