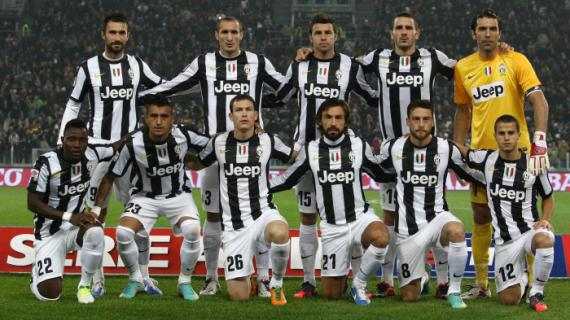 With three matches to spare, Italian giants comfortably walked home with their 29th Serie A Championship title after a 1-0 win over Palermo on Sunday.

The win lifted them to 83 points ahead of second placed Nopoli who have 72 points therefore retaining the coveted title they won last year.

The Old lady as Juve is commonly referred to has shown great dominance having been relegated in the 2006 season due to the infamous match fixing scandal and as a result stripped the 2005-2006 Scudetto which could have made their rich trophy cabinet of 31 Seria A titles. Inter Milan were awarded the 2005-06  title.

They were prompted at the end of the 2007 season after topping the Serie B.