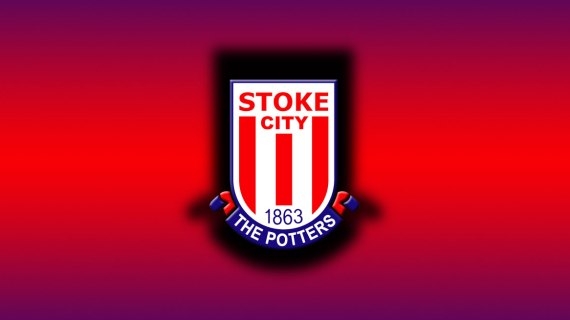 Stoke City has appointed former Manchester City Coach Mark Hughes as their new manager to replace Welshman Tony Pulis who was relieved off his duties after serving at the Britannia Stadium for seven years.

Mark Hughes has been out of his career for six month since he was sacked by QPR following poor performance of the club. Hughes managed to win 8 out of 34 matches and he failed to win 12 games of his first league matches in 2012-2013 season culminating to his axing.

The Welshman who comes to Stoke on a three year contract started his coaching career at Blackburn Rovers in 2004 and he managed to win the club no cup other than finishing top ten in the premier league for ten times.

He later joined Manchester City in November 2008 but he couldn’t convince the city tycoons who dismissed him after one season in 2009.

Hughes secured a one season stint at Fulham in 2010 hwre he built his reputation which had gone down after helping the team to an eighth place finish in the league after getting them dwindling in relegation.