Man City seeks to bounce back against Amazulu 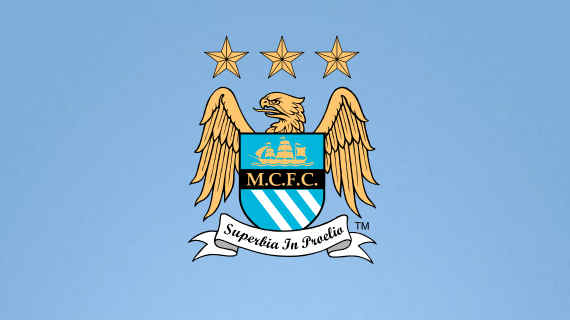 Man City seeks to bounce back against Amazulu

City's pride was bruised by a 2-0 defeat to South Africa's three-time league champions SuperSport United on Sunday 14th in Pretoria, and Thursday’s clash will be Manuel Pellegrini’s first effort to a win since assuming responsibilities.

The match is part of the football invitational game tour in honor of Nelson Mandela and will be played at the Moses Mabhida stadium in Durban. City's midfielder Jack Rodwell says although the game will be played in good spirit, they are preparing to vent their frustrations on AmaZulu after defeat in first game.

Manchester City who are in pre-season preparation will join premier league rivals Tottenham and Sunderland at the next edition of the Barclays Asia Troy in Hong Kong this summer.

The three clubs will compete alongside South China FC from July 24-27.