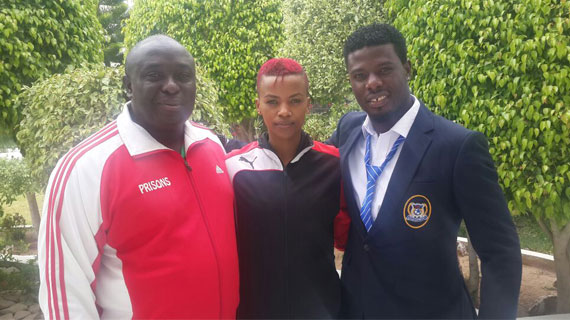 The nomination criteria for the second edition of the Magharibi Michezo Awards has been released by the organizing committee.

To qualify for nomination, one must

The Magharibi Michezo Awards is the premier sports awards  ceremony in Western Kenya geared towards rewarding the achievements of the region’s athletes as well as encourage the next crop of sporting talent.