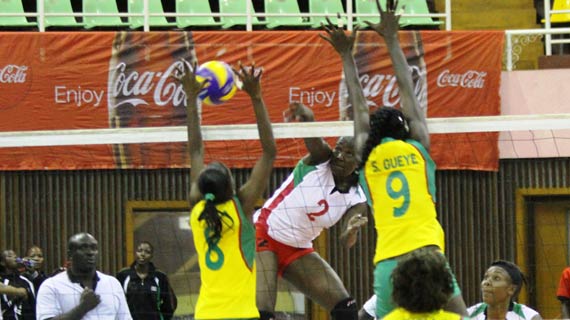 The Magharibi Michezo Awards (MMA), an initiative to reward top performers from different sporting codes in the west of Kenya, has announced the nomination categories for its inaugural 2013 awards.

MMA Chairman Michael Kwambo says," The Organizing Committee, after a series of meetings, opted to reward male and female athletes in seven sporting disciplines. There will also be the MMA Sports Personality of the Year, Lifetime Achievement and Mentorship Awards which will go out to those deserving yet unsung individuals who have played a great role in identifying and nurturing some of the country's finest sporting talent over the years."

The Magharibi Michezo Awards ceremony will be held in Bungoma Country on December 21, 2013.