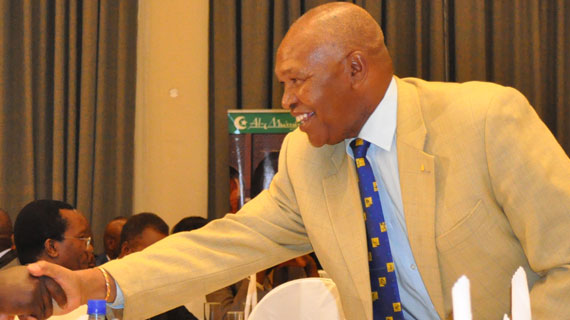 Kenyatta University has announced plans to build a 30,000 capacity stadium and a recreational center at its main campus along Thika road in Nairobi. This was announced by the University Vice Chancellor Professor Olive Mugenda when she presided over the launch of the first Sports Coaches Academy on Thursday.

Once rolled out, this will be the third largest stadium in Kenya after Moi International Sports Center Kasarani and The Nyayo national stadium.

The Sports coaches Academy is expected to invite applicants soon and will be the first Sports coaches’ curriculum to be rolled out in a public Kenyan university. The course will run for four months, three of these at campus and one month internship attached to a local club.

The coaches training program will be rolled out in partnership with local federations and the National Olympics Committee of Kenya.