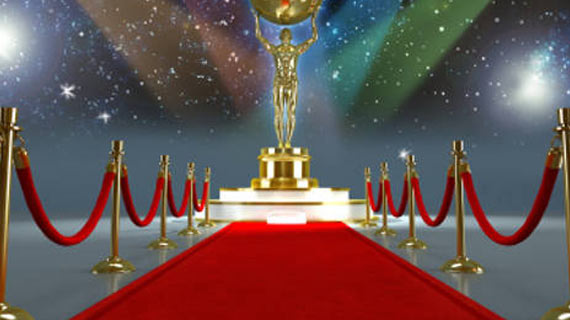 The inaugural Magharibi Michezo Awards will be held on Friday 20th December 2013 in Bungoma County with top performers in different sports disciplines being rewarded for their exemplary performance and commitment towards the development of Kenya’s Sports.

Over the years, the Western region has produced a big share of Kenya’s top male and female athletes across all sports disciplines and the Magharibi Sports Awards targets to reward excellence while also inspiring more upcoming Stars   towards realizing their dreams.

The awards, to be launched soon, will be an annual event held on rotation basis within the four Western Region counties namely: Bungoma, Kakamega, Busia and Vihiga with successful bidding Counties earning the rights to host the 2014 edition.

Speaking in Nairobi, the interim chairman of the organizing panel Michael Kwambo said, “The West Kenya region has for a long time produced outstanding athletes in various sporting disciplines. It is indeed a cradle of Kenyan sport and it is only befitting that we pay tribute to the region's sporting achievements and heroes. We look forward to growing this endeavor and appeal for support from all and sundry."

The committee will soon announce the categories and open channels through which the public can nominate their preferred sports personalities who have excelled in the different disciplines throughout the season.

The inaugural committee is comprised of former athletes from the Western region who are now serving in different sports capacities in the country.

The committee members include former Impala and KCB rugby player Michael Kwambo who is the current Kenya Rugby Union Media Officer. Kwambo is the interim chairman of the organizing committee.