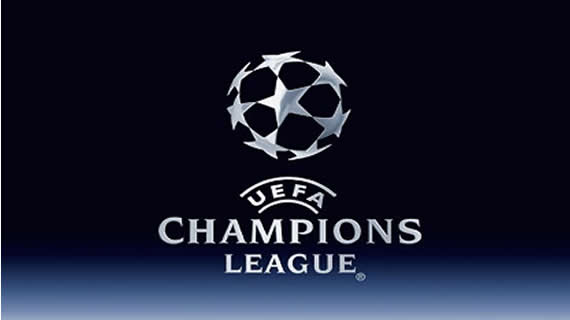 Europa League, Europe’s second most important international competition for European football clubs is yet to receive another shape with the Uefa announcement today in London.

Uefa are set to award a place in the Champions League to the winners of Europa League from 2014/2015 season to make the competitions more lively and interesting. The change comes after a meeting with the Uefa Executives and it’s to be announced today after the annual congress in London.

The major leagues will now be allowed up to five participants in the Champions League, meaning the Europa League winners will not get a place at the expense of another club from their domestic league.

Uefa governing body has also confirmed that any player or official disciplined for racism in one of its competitions will receive a minimum 10-match ban.