Bolt insists that he is clean 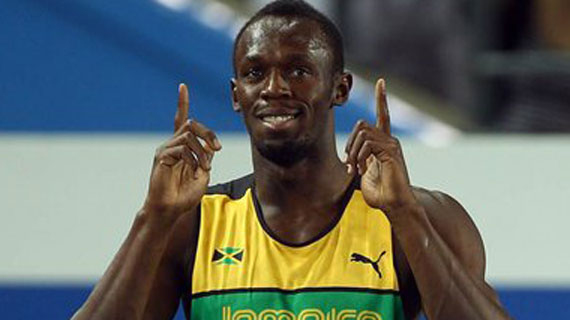 Bolt insists that he is clean

Jamaican athletes have come under increased scrutiny after a double Olympic champion Veronica Campbell-Brown tested positive for banned diuretic at a meeting in May. She is the 12th Jamaican athlete to be banned in the last five years.

Olympic sprinter Usain Bolt insists that he is clean and that he welcomes anybody to come and test him as he is ready to prove to the world that he is not doping after being questioned this weekend at the Diamond League meeting in Paris.

Glenn Mills, Usain’s Coach called for the government to put up accredited laboratory in Jamaica to help prevent innocent athlete being caught up by poorly labeled medicine and vitamins.

The sprint legend returns to action this weekend as he runs the 200m in a sold out Stade de France.