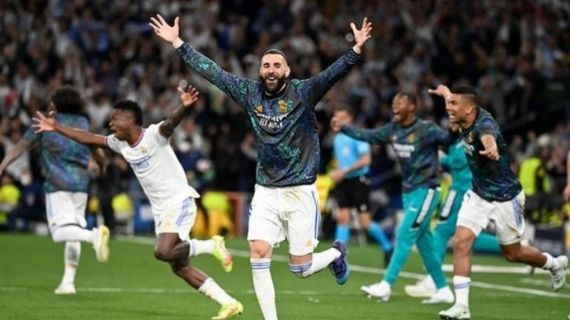 Carlo Ancelotti has taken over as the new manager of Spanish giants Real Madrid to replace Jose Mourinho after his exit in summer to take over his former club Chelsea.

The 54 year-old has signed a three year contract that will see him ride in one of the toughest clubs to mange. Ancelotti joined PSG in December 2011 and has guided them to their third League 1 title in 2013.

At the same time, Laurent Blanc takes over his position at PSG which has become a European den for major footballers since being taken over by Qatar sports investment in August 2011.