All Federations must seek fresh registration 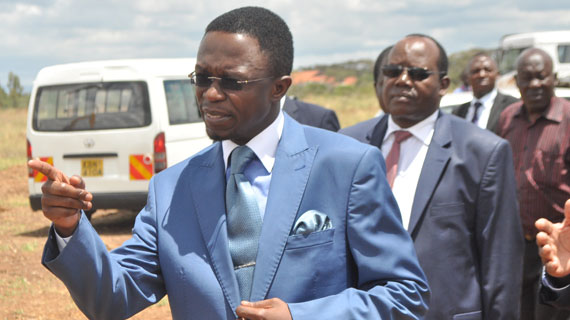 All Federations must seek fresh registration

The Kenyan government through the ministry of Youth Affairs and Sports has already set in motion the process of implementing the Sports Bill that was passed in parliament in January this year.

According to Sports Minister Ababu Namwamba, the ministry has set up a transitional committee that will fast track the implementation of the new act.

“Last month I did form a committee that is already making preparation to start transiting the country to an era of managing effectively the new sports act. That new era will include all sports federations must seek fresh registration under this law.” Namwamba says.

Namwamba announced that the ministry has already set plans rolling to have a new sports registrar appointed soon enough, “We are already liaising with the Public Service Commission to identify a person to be appointed as a sports registrar. Then all the federations’ will be required to register afresh and revise their constitutions to accord with the requirements and provisions of the new act.” Namwamba added.

He said the new law demands all federations to be transparent, accountable and Democratic in the management of their federations.

“We all need to move to an era where sports is better managed. This is the beginning of a new dawn for Kenya’s sports as we have talked about the Sports bill for ages and it is now here.”