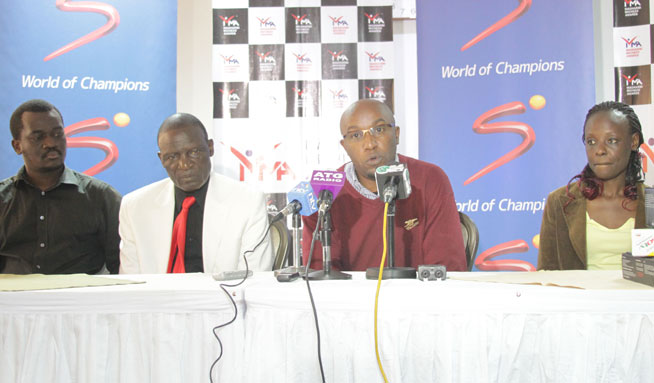 The second edition of the Magharibi Michezo Awards will be launched on Wednesday in Nairobi. According to the MMA Organizing Committee, the 2014 edition will be held on the 19th of December 2014 in Bungoma County.

The launch will be held at the Clarion Hotel in Nairobi along Moi Avenue on Wednesday starting 10:00am.

Among those expected to attend the launch include officials from the Bungoma County, MMA Ambassadors Allan Wanga and Janet Wanja, several nominees among others.

Magharibi Michezo Awards (MMA) is the premier sports awards ceremony in Western Kenya geared towards rewarding the achievements of the region’s athletes while celebrating the excellence of our Sportsmen and Women as well as encourages the next crop of sporting talent across the sports spectrum.

The MMAs also seek to recognize the efforts of those individuals who have in one way or another nurtured and/or mentored the region’s sports icons.

The awards are designed to be all encompassing, rewarding competitors from all sporting disciplines right to the grass root Level rather than simply focusing on the mainstream sports disciplines.