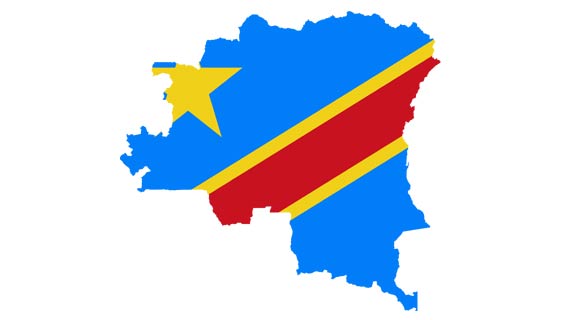 At least fifteen people were killed last weekend  at a stampede during  a local football match in the Democratic Republic of Congo city of Kinshasha. According to reports, trouble started when Police fired tear gas at ASV Club  fans who were disappointed by their team's 1-0 loss to lesser fancied  Tout Puissant Mazembe from Lubumbashi.

According to officials , the police officers took the action to fire tear gas after being harassed by the incensed supporters, an act that led to fans scampering in all directions with some being crashed in the process.