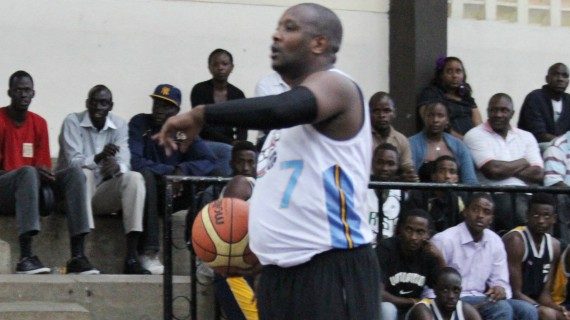 Thunder are undefeated so far in the league having won all the three matches that they have played upsetting Defending Champions Co-op Bank and the runners up of the 2012 season USIU Tigers in their wake. Ulinzi on the other hand have only one win from three matches and coincidentally the win came courtesy of Co-op Bank whom they beat 51-47 last weekend. With the two teams enjoying good form the clash will be worth its while.

The other fixtures on Sunday will be as follows: