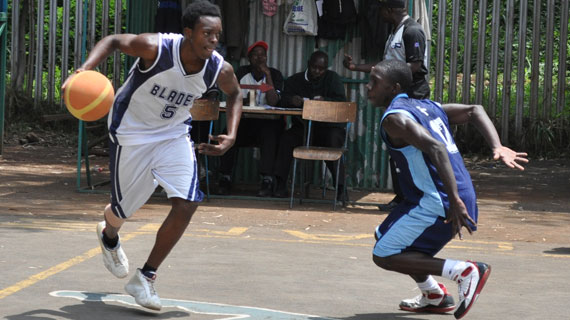 Strathmore University men’s team B which participates in the KBF Division One are sitting comfortably at the top of the league with 10 points after winning all the five matches that they have played. They are followed by Umoja who also have 10 points but have played six matches winning four and losing two of those.

Radhi Ndalu’s Equity Bank who are debutants in the league are in position three with 9 points after winning five of their four matches. Their only loss so far came courtesy of Zetech who are also newcomers in the league. Zetech lie fifth with 7 points while KCA-U is on top of them with 8 points.

Little Prince are 6th with 7 points having played 5 matches followed by Parklands who have 6 points. World Hope and KAA are in position 8 and 9 respectively with both teams having 5 points.

KAA has played five matches while World Hope has played 3 matches. Trail Blazers are tenth with 4 points losing all their four matches while the last two teams Upper Hill High School and KU Pirates have not played any match in the league.