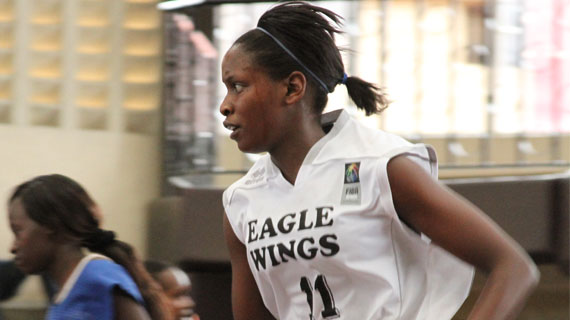 The tournament ,that came to a close on Saturday, saw Silalei’s team Eagle Wings successfully defend their title  with a 67-62 finals win over close rivals USIU Flames also from Kenya.

The women’s Most valuable award was won by another Kenyan (Hilda Indasi) during last year’s edition held in Kampala.

USIU’s Emma Nyakweba was the highest best scorer in the women’s category while Aristide Mugabe of Rwanda’s ESPOIR BBC was the best scorer for men.