One referee confirmed dead, others injured in tragic accident 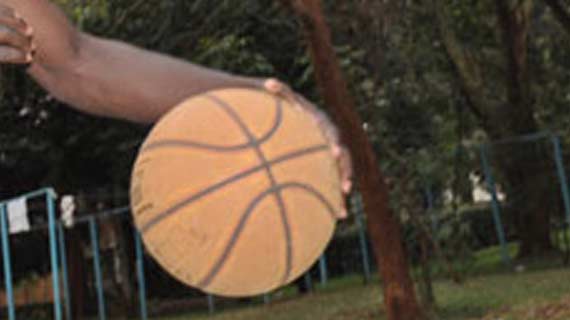 One referee confirmed dead, others injured in tragic accident

One basketball referee has been confirmed dead while another one is still unaccounted for after a tragic road accident on Thursday morning.The accident happened along the Thika Muranga highway at 7:30am on Thursday when the matatu they were traveling in rammed into a canter while trying to overtake. Nine people were confirmed dead.

According to The Kenya Basketball Federation official Joseph Amuoko, the referees were heading to Murang’a to officiate in the ongoing College games at the Murang’a teachers College.

“I can only confirm that we have lost one referee Seif Luali from Mombasa in the road accident that happened at Kenol this morning. The second referee Kimuyu is yet to be found and we are looking everywhere. We don’t know where he is at this moment and we cannot confirm his state.” Amuoko said.

Two other referees Japher Mohammed and John Oduor were who were also in the same Matatu were rushed to the Thika hospital in critical condition and are to be moved to Kenyatta National Hospital.