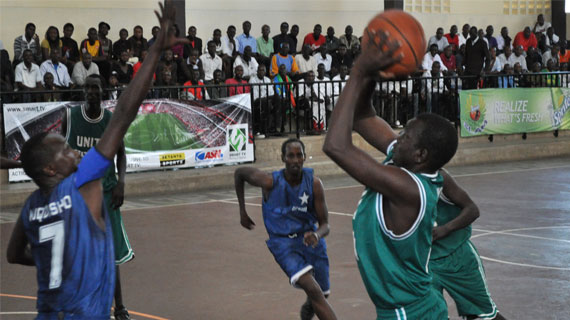 Kenya's men representatives Mombasa have failed to win a match losing all four  in Pool A that is led by Somalia's Garowe who have one hundred percent win ratio. Hosts Dare salaam are second in Pool A with three wins from four matches, South Sudan's Juba are third and Mbeya 4th in that order.

In Men's pool B , Egypt's Cairo leads with maximum points from three matches, followed by Citizen from South Sudan in second, Tanga , Hargesia and Arusha in that order.

The semi finals will be played on Friday starting 1400hrs for men while women  matches are played on a round robin basis.