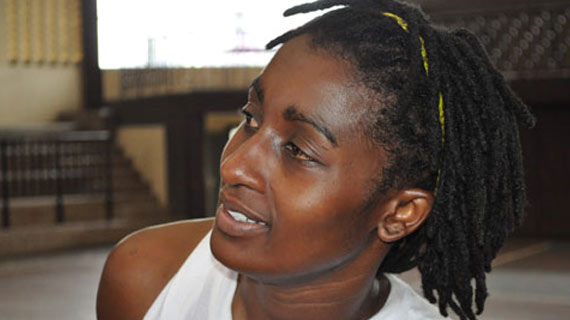 Eagle Wings who had travelled by road on Sunday night arrived in Kampala on Monday morning for the match ten hours later. Despite the fatigue, the Kenyan side started with power leading in all quarters.

Samba Mjomba was the second best scorer for Eagle Wings scoring ten points, “We started slow in the first quarter because of fatigue from the long road trip but it is encouraging we managed to start positively. The scores could have been better.” Samba Mjomba said after the match.

The team will rest on Tuesday with their next match scheduled for Wednesday against Don Bosco.

Winners of the competition will represent Zone 5 at the African championship in Ivory Coast later in the year.