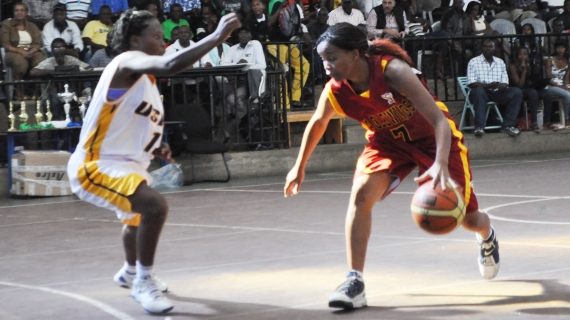 After winning their first game against Western Delight two weeks ago, Basketball Women’s Premier League defending Champions Eagle Wings will be stepping up their efforst to defend their title and line up for a 4th league triumph when they face off with Co-operative Bank this afternoon at the Nyayo National Stadium Gymnasium.

The hige encounter is ex[pected to be preceded by another matchin the Women’s Premier League pitting Strathmore and Safe Spades.

In the Division one leagues, Parklands will be playing Umoja while newly promoted Equity Bank face off with students Zetech.

In the men’s premier league, the huge match of the day is expected to be between Ulinzi Warriors and Lions, which will be the last match of the day. Strathmore and Menonites will face off before this tie.