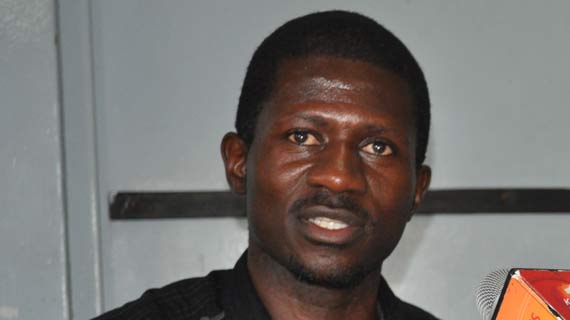 Abel Nson has decamped from Mombasa based KPA to Blazers for the 2013 KBF Premier League. Nson who had moved from Defending Champions Co-op Bank to KPA at the beginning of last season’s 2nd leg explained that the schedule with the team was strenuous.

“Travelling to and from Mombasa each week was tiresome for me and also attending the training sessions was a bit difficult so I saw it best to move,” He said.

He was not the only player who left the Mombasa based club but also the Lugasi brothers from Western, Martin Kitongo and Patrick Kirui.

Nson says he chose Blazers because their training schedule fits him best, “all of us are working so we train for 2 days each week from 6 pm right up to 9 pm, this schedule fits me well.”

Blazers have already played two matches in the league and in their second match that was played last weekend they lost 33-65 to Lions.