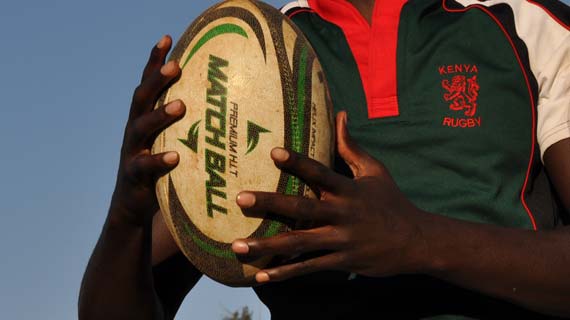 Leaders and defending champions Quins II stayed unbeaten and top of the Eric Shirley Shield with a hard fought 26-22 win over Strathmore II at the RFUEA Grounds on Saturday 26 January 2013. The result sees Quins II lead with 42 points, having won all nine of their matches to date.

Second placed KCB II fell 10 points behind after losing 12-24 away to Nakuru II at the Nakuru Athletic Club. KCB have 32 points off seven wins and two losses.

Mwamba II stayed third on the log after defeating Blak Blad II 20-5 at the Kenyatta University grounds. They have 30 points after winning six matches and losing three. Impala II were 46-5 winners away to Kisumu II, staying fourth on the log with 27 points from six wins and three losses. Strathmore are a point adrift in fifth, having won five and lost four of their matches to date.